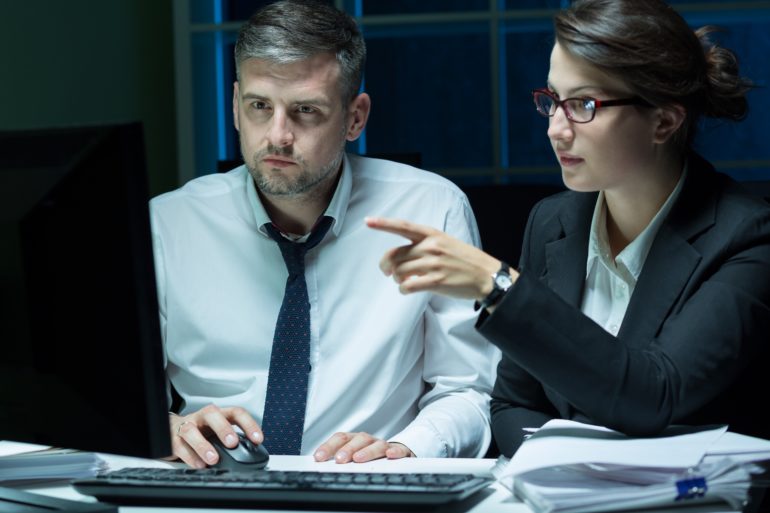 A study of 2,000 working adults has revealed that british employees are working on average around 38 days a year unpaid. The mammoth totals comes out an unbelievable 305 hours and 30 minutes of overtime.

This astounding figure is arrived at by employees arriving on average at least 17 minutes early for work and leaving around 16 minutes later than they should. Also taken into account is that on average workers only taking 31 minutes or their hour long lunch break, with many also working through any additional breaks which they should receive, i.e those working with computers should take a 5 minute break every two hours.

Employees are also spending an average of 16 minutes a day at home checking through their emails either before or after work.

All of this additional hard work equals an impressive 1 hour and 18 minutes of overtime every day, which is six hours and 30 minutes a week of overtime. That is nearly an extra working day every week! 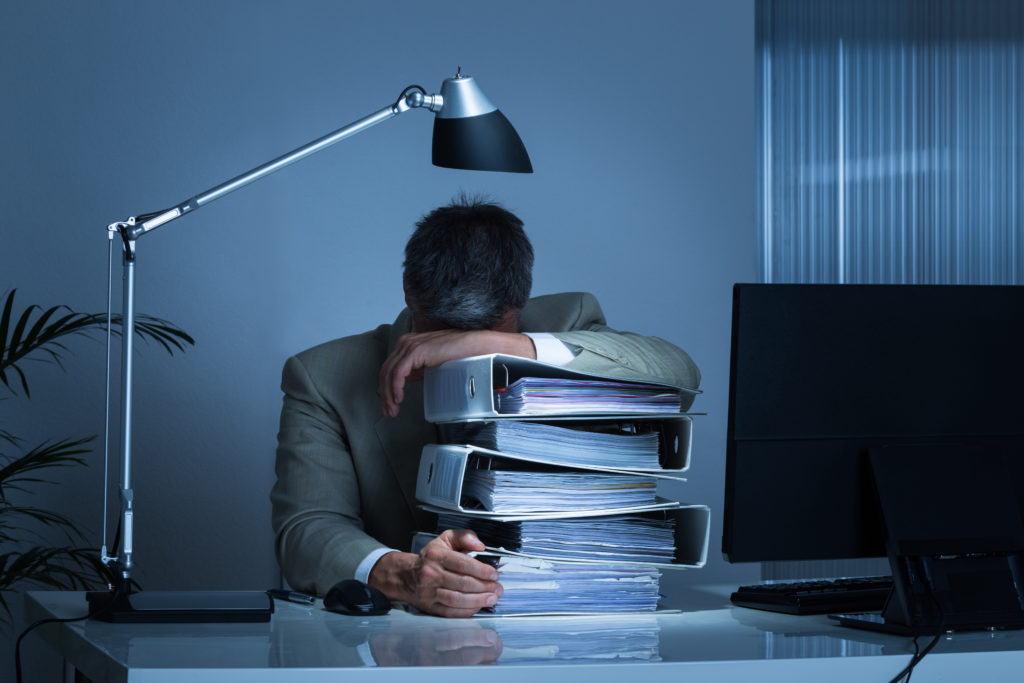 The participants in the study were all asked why they work so many more hours than they are contracted to with 41 per cent stating that they felt they needed these extra hours in order to perform their role properly.

Around 60% claimed that they were expected to work additional hours and overtime as when it was needed, but only 5% of these people said they were paid for the extra working time expected of them.

The survey also found that around 33% of the participants are made to feel guilty if they are the first to leave the office at the end of a working day.

However the study also showed that there are some positives to the long working hours with 45% being confident that their boss knows the employees that are putting in the extra work over the employees who are only working the hours they are paid, with many feeling that going the extra mile gives then the edge when it comes to internal promotions and bonuses. 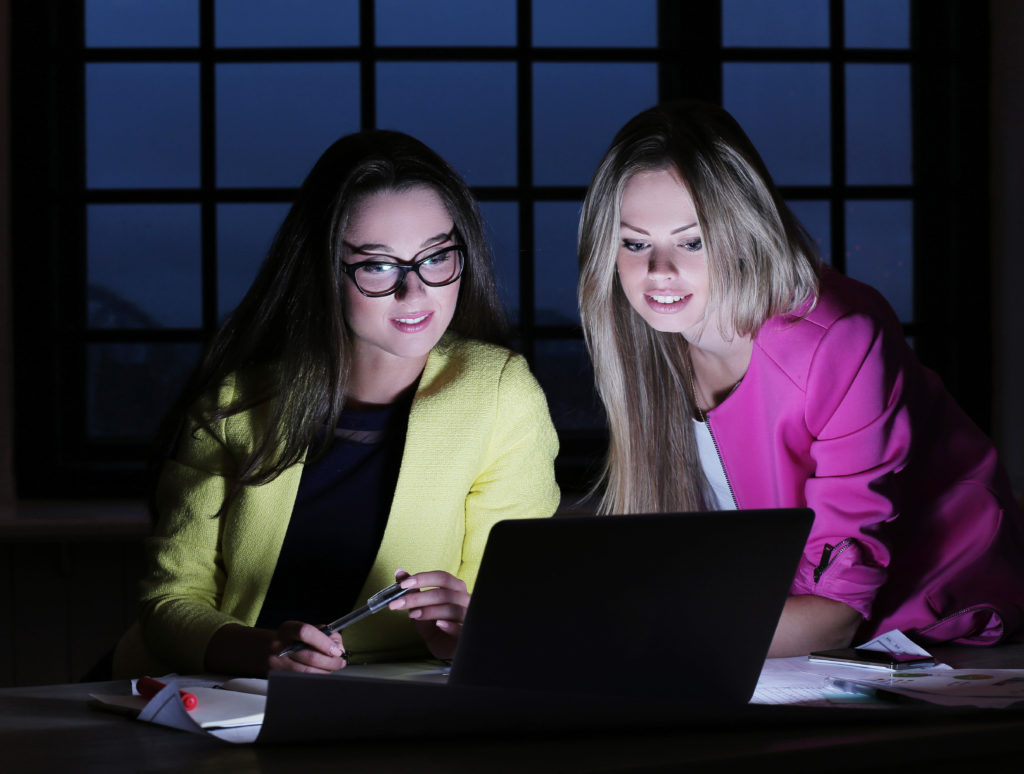 Putting all these extra hours in does take it’s toll however with 54% of people admitting that they are exhausted at the end of the working week, leaving them not able to fully enjoy their well earned weekend off. A fifth of the people who took the study also felt that they need to re-evaluate their current work-life balance.

Here are the top 10 reasons given for working unpaid overtime: